South Valley Chivas had the opportunity and honor to host Sacramento Republic scout, Dennis Sanchez a couple weeks back during the month of July. The main purpose of the visit was to scout players for Sac Republic’s youth academy teams and at the same time build a relationship between both clubs with plans to continue to work together in the near future.

In 2019, Major League Soccer announced that Sacramento Republic would become the 29th team in MLS, originally slated to start in 2022 but later pushed back to 2023. Currently the team is working with the city of Sacramento to build a $226 million stadium in the large Railyards urban infill project set to be completed before 2023.

South Valley Chivas would like to thank Dennis Sanchez for the visit and look forward to working together, 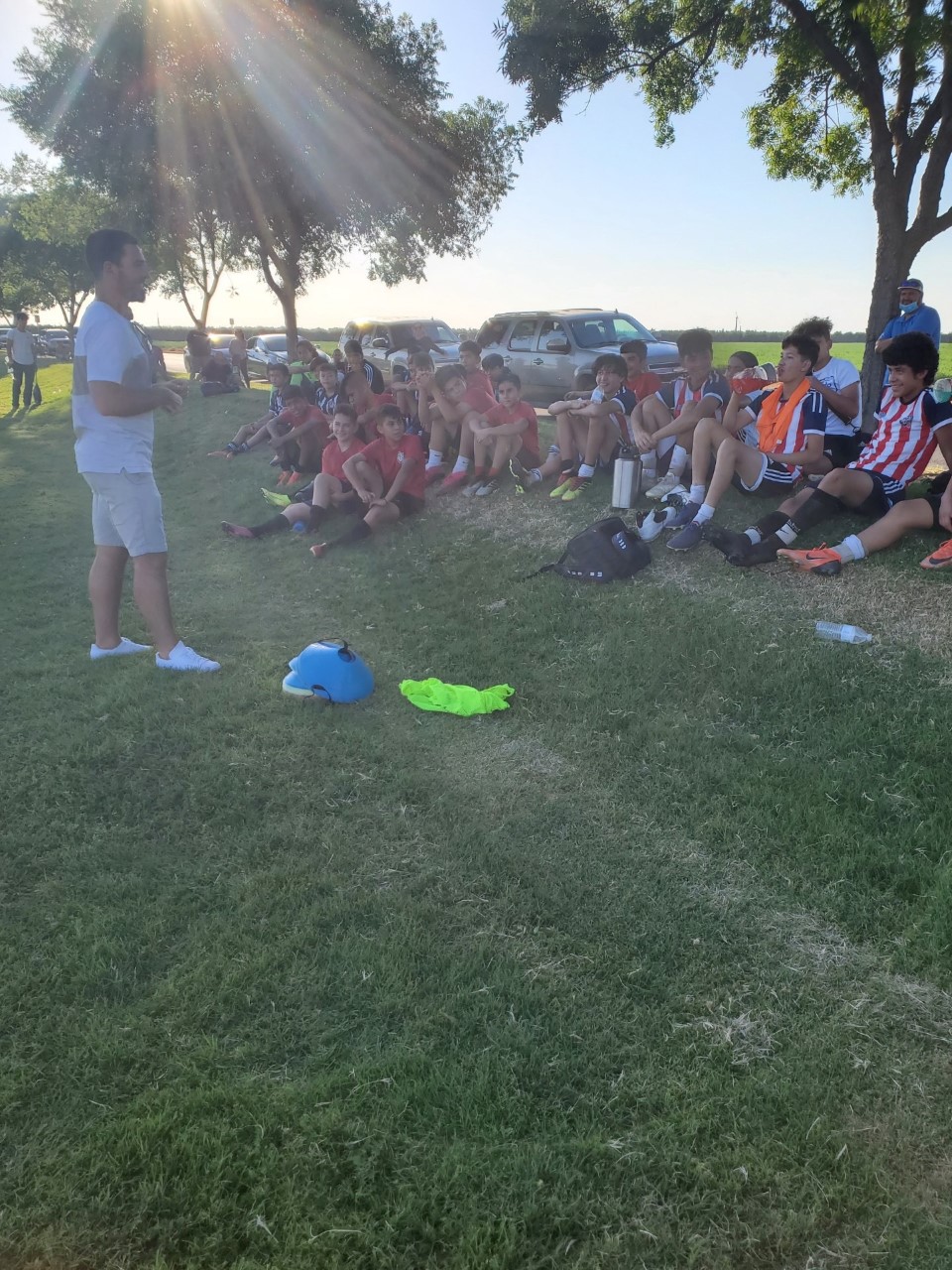 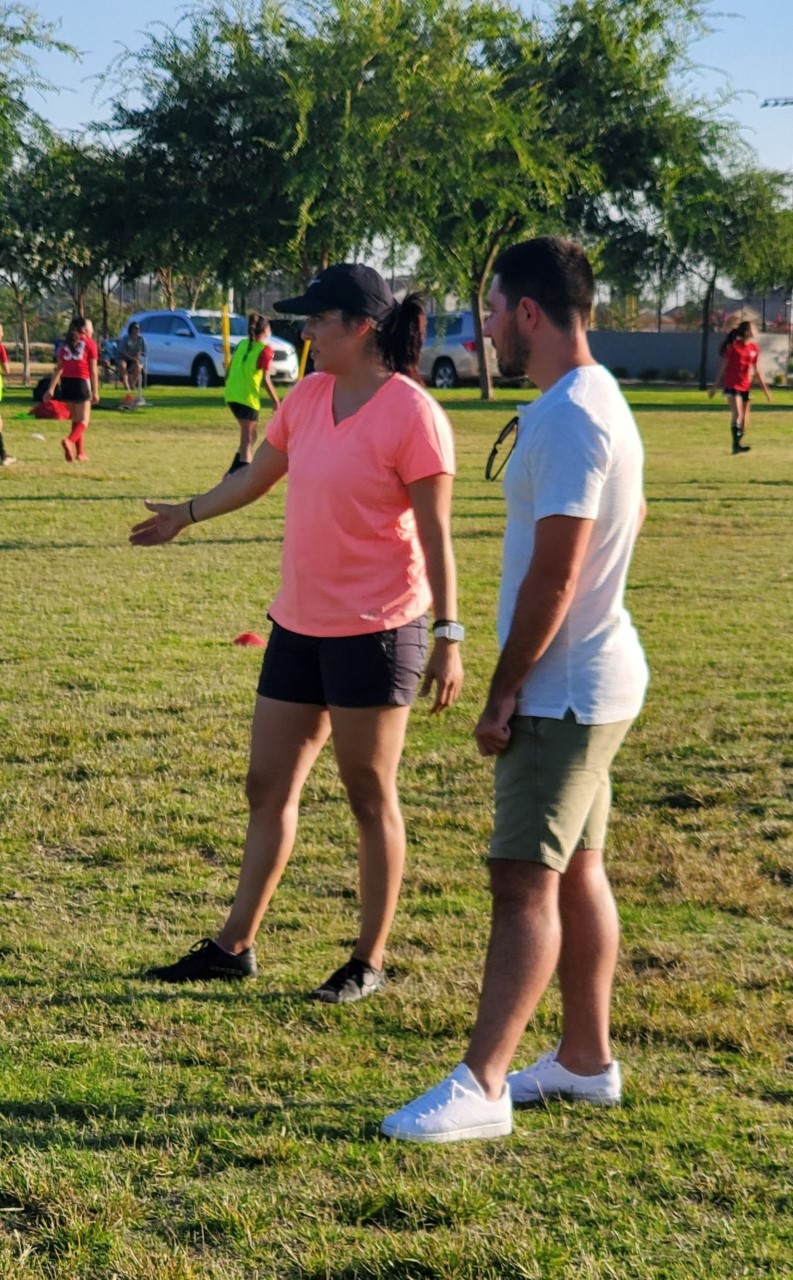 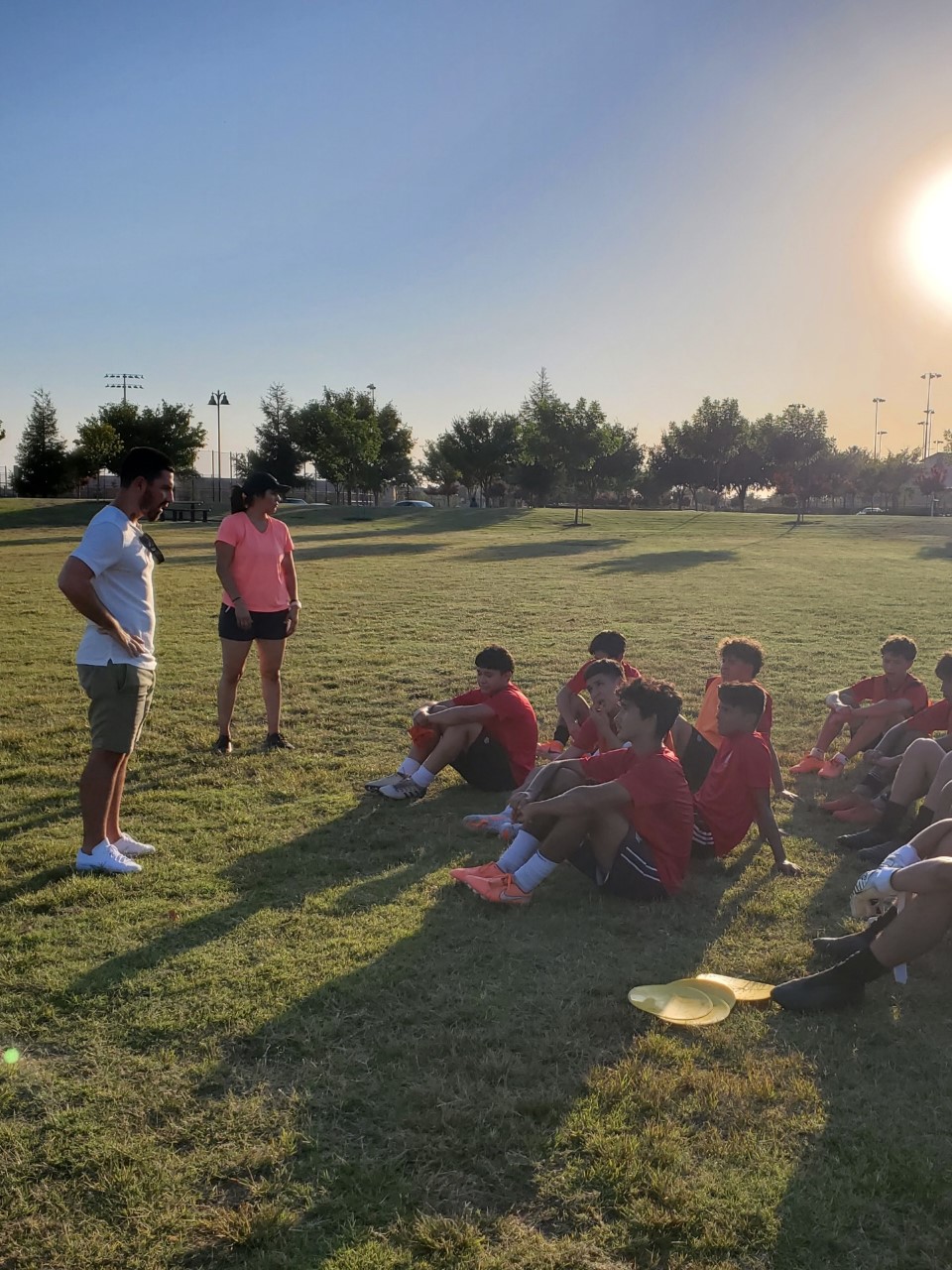 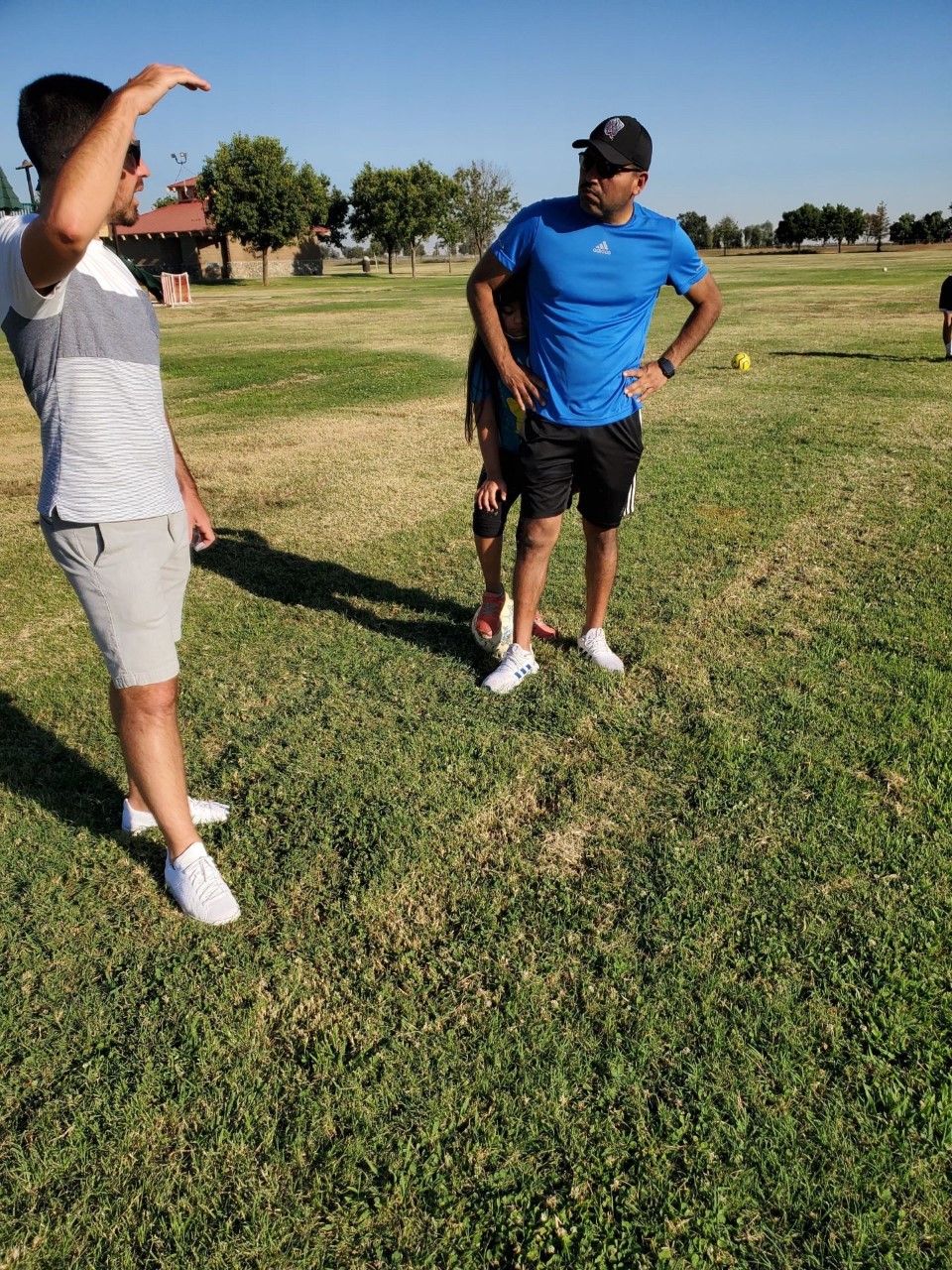