Rincon played in both games which were held during the camp and had great performances in both of those games and was praised by the numerous pro team scouts on hand.

The previous week to this camp Rincon had been training with the LA Galaxy Academy teams (U17 and U19) in Carson.

Rincon currently plays for the South Valley Chivas 04B team coached by Amber and Gilbert Hernandez.

For the official communication please visit the following link:
https://miseleccion.mx/noticias/2803/Se-llevo-a-cabo-el-Campamento-de-Visoria-organizado-por-Selecciones-Nacionales-de-Mexico?fbclid=IwAR2dEs0zDXX99CpPuPp6QWmDpSha891wu9ksrNO9qO1W1GTifLBxinRTOAw 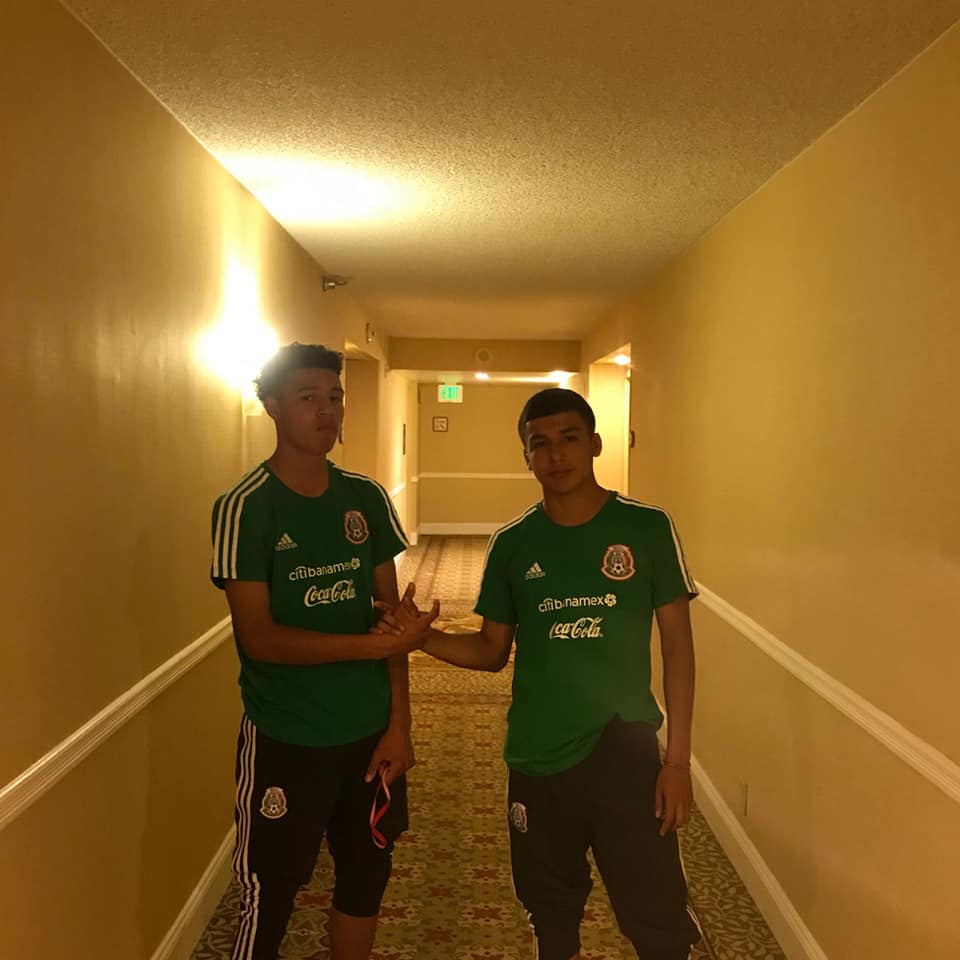 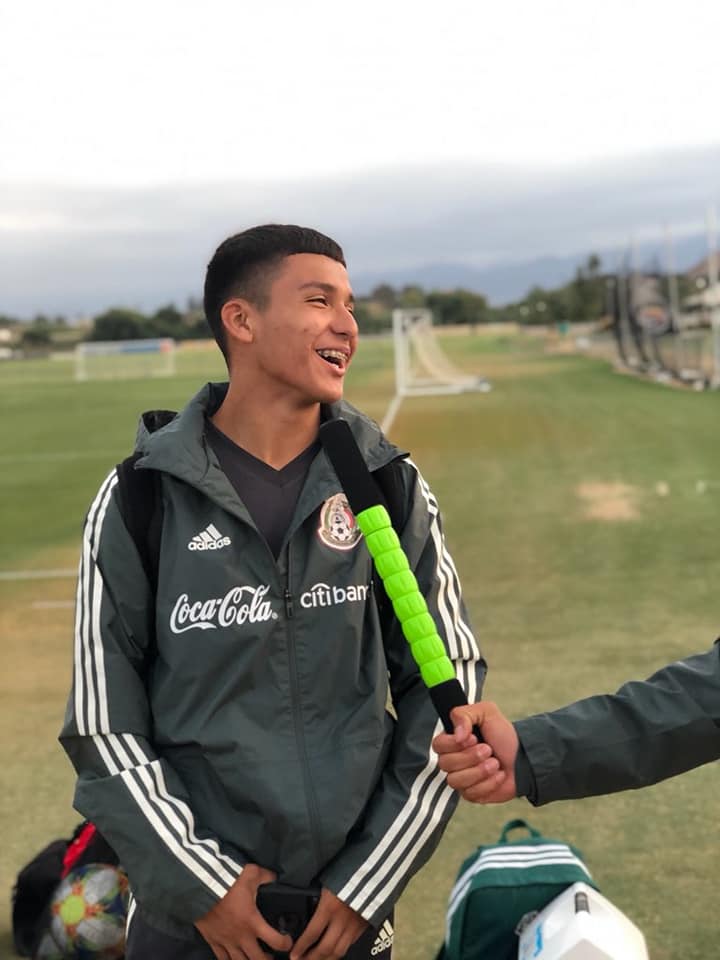 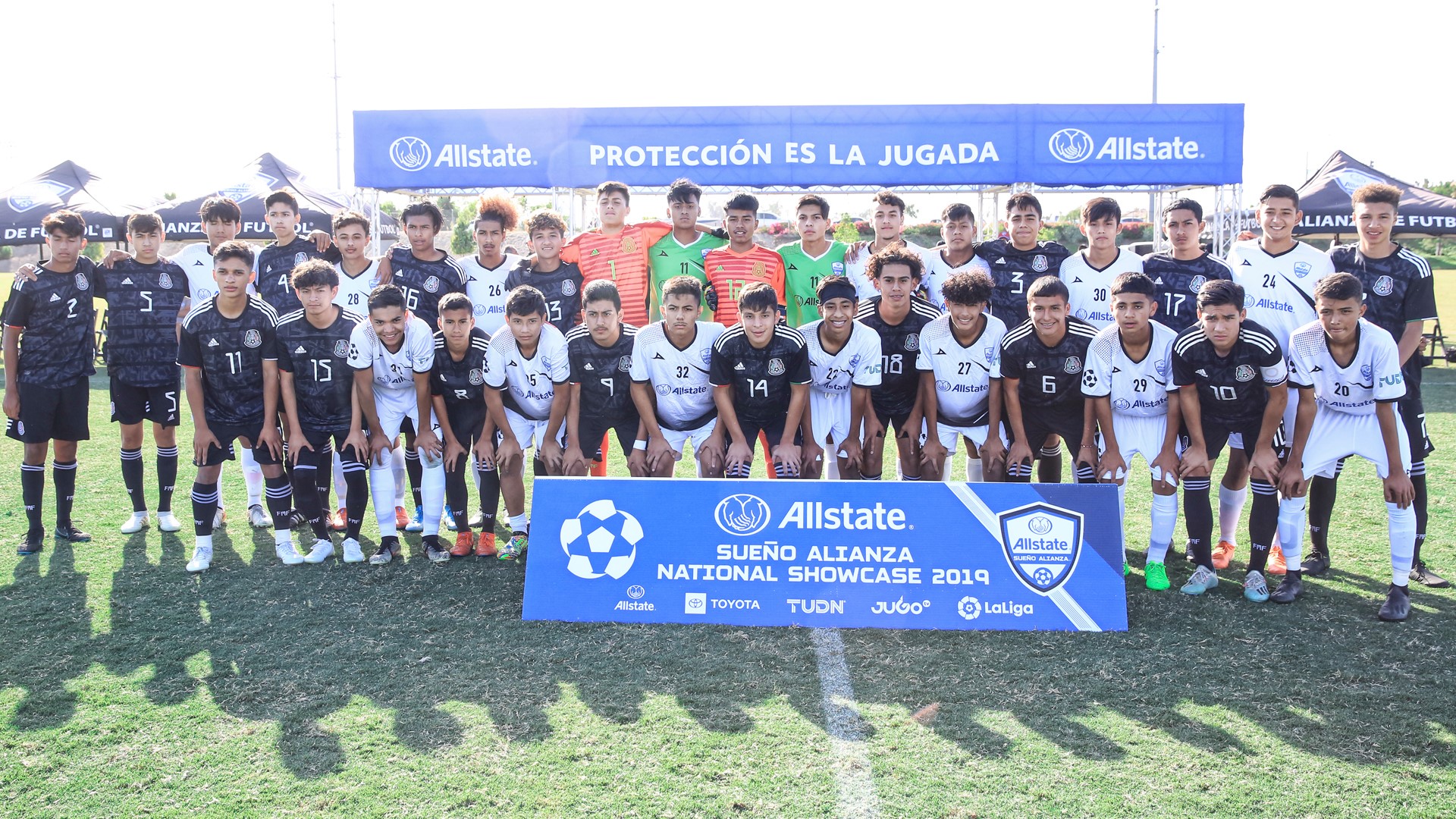 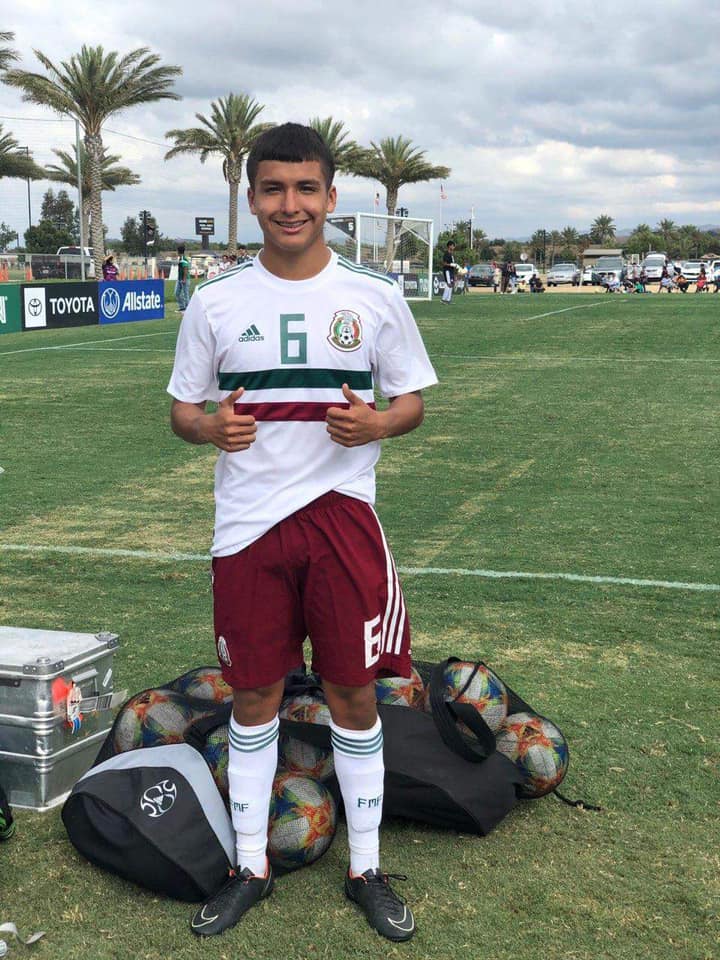